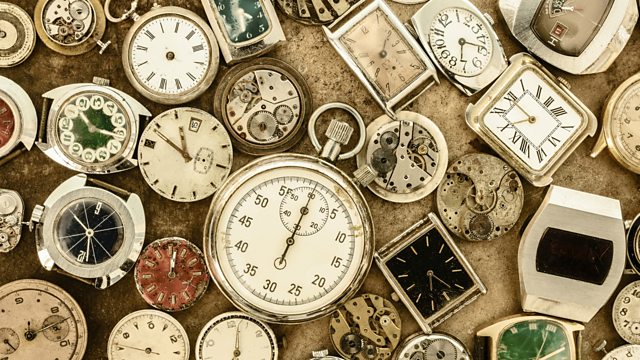 Last of Their Generation

At 99 Frances Partridge remembers her long life in vivid detail. In her early 1920s she became a member of the influential artistic and intellectual Bloomsbury group. Other members were the painter Vanessa Bell, her sister the author Virginia Woolf, economist Maynard Keynes, writer Lytton Strachey and many others.

Hans Hass is described as 'the father of underwater photography'. Born in Vienna, Hans Hass began diving in 1937, and was the first to develop a waterproof casing for cameras so that he could dive and film at the same time. He was the first to dive in the Red Sea, in the shark-infested waters of the Caribbean, and along the Great Barrier Reef. He says sharks are very shy.

Marcel Cerbu joined the French Resistance as soon as he heard General De Gaulle's call to arms on 18 June, 1940. He worked undercover in Paris and Marseilles, transmitting intelligence to the Free French forces in London until he was captured in 1943 and interred for the rest of the war. Marcel says he's lucky to be alive, and, at 91, was one of the remaining members of his veterans' association.

Sergo Beria's father was Lavrenty Beria, Josef Stalin's chief of police. Sergo was a friend of Stalin's daughter Svetlana, and grew up as part of Stalin's extended family, often eating at the house. Sergo recalls what Stalin was like from a child's point of view, and describes how he views him now. After Lavrenty Beria's fall from grace and subsequent execution in 1953, Sergo was sent to prison for 18 months charged with anti-Soviet activity.

After the Second World War - during which he spent a short time in a concentration camp - Max Kohnstamm determined that he would work for a united Europe. He took part in the negotiations on the Schuman Plan, which led to the establishment of the European Coal and Steel Authority in 1952.

Votes for Women in Britain

See all episodes from My Century