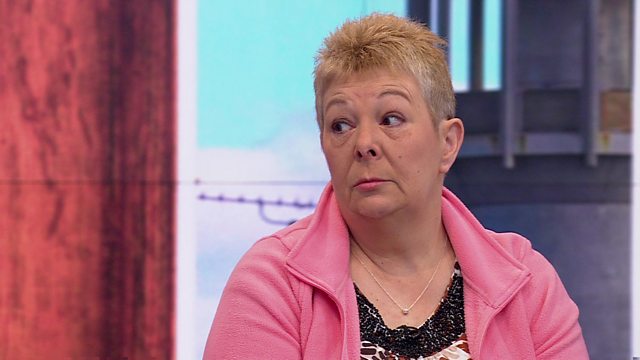 'Why I saved my rapist's life'

A woman has described the moment when she chose to save the life of the man who had taken an overdose after raping her, "People [would go to his] funeral and say, 'What a good man he was...' Not knowing what he'd done to me. You've got to pay for what you've done."

She waived her right to anonymity in the hope that her story might help other rape survivors find the courage to tell the police.

You might find some of the details of Susan's story upsetting. 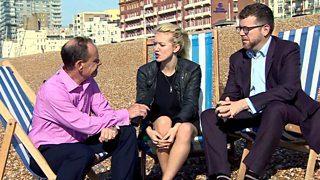