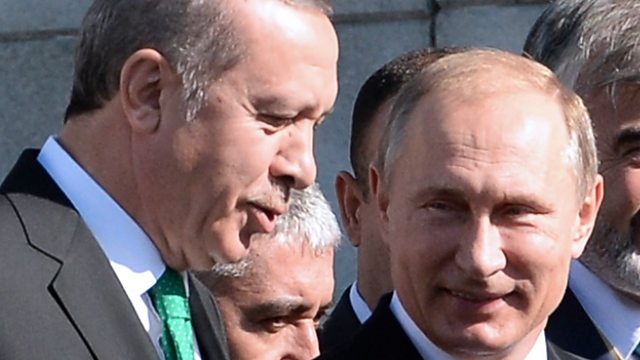 Turkey and EU to Act Together on Syria and IS

Erdogan and the EU wooing each other, Malaysia's haze fear, Asteroid mammal survivor

Turkish President Recep Tayipp Erdogan is in Brussels to talk to the Europeans about migration and Syria's Bashar al-Assad. Malaysia has closed most schools for two days over health concerns posed by a haze resulting from illegal forest fires in Indonesia. Scientists in Britain say they have discovered a now extinct mammal which had survived the asteroid impact that wiped out the dinosaurs about 60 million years ago.

Euro-Turkish Talks on Migration and IS