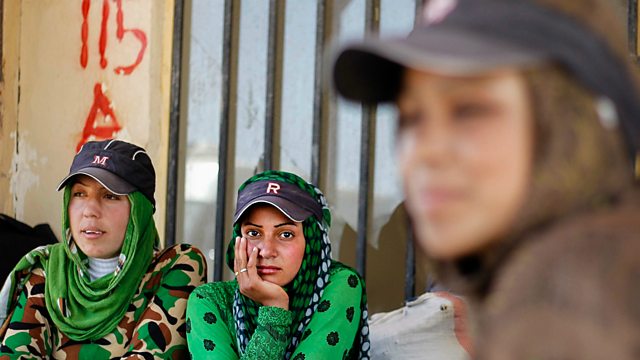 Euro-Turkish Talks on Migration and IS

Turkish President Tayyip Erdogan is in Brussels for a state visit that will be dominated by EU meetings over Europe's migration crisis and the fight against Islamic State militants in Syria. England has become the latest country to introduce a tax on disposable plastic carrier bags. A new surge in violence has left at least eight people dead in Burundi where the situation remains volatile

(Photo: Syrian refugees rest in a park near the Akcakale crossing gate between Turkey and Syria. Credit: Getty Images)

Turkey and EU to Act Together on Syria and IS