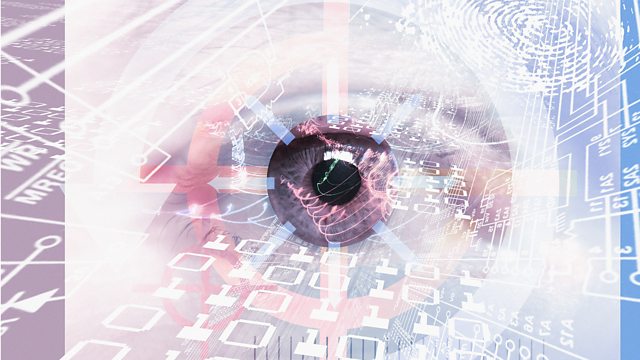 Has the right balance been struck between government surveillance and personal privacy?

When former CIA employee Edward Snowden blew the lid on the extent of digital surveillance by western governments two years ago, it sparked a fierce debate about the rights of citizens to privacy versus the duty of governments to protect against the threat of global terror. Having been exposed as colluding with these surveillance programmes, communications companies have recently sought to distance themselves from state monitoring and new technologies are emerging designed to give consumers the option of greater privacy. In this week’s Newshour Extra, Owen Bennett Jones and his guests discuss whether Snowden’s revelations have been a gift to terrorists or whether personal freedoms have been rescued from the grip of Big Brother.