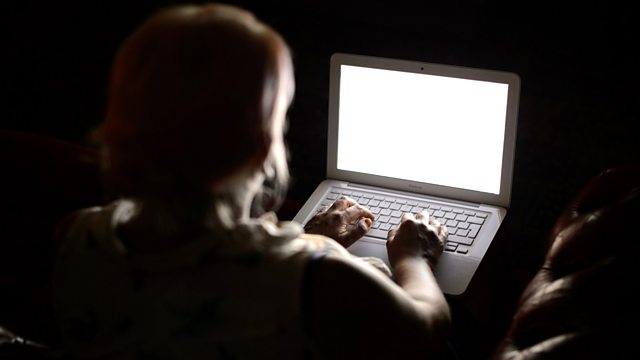 A new report by the Centre for the Analysis of Social Media (CASM) at Demos, supported by Facebook, maps the alarming scale of hate speech in populist, right-wing social media groups in Europe - and explores the potential for counter-speech to diffuse their messages from within. Click talks to Alex Krasodomski-Jones co-author of this report.

Using a Bot for Activism
A major tech corporation’s research wing has teamed up with a group of Mexican communist revolutionaries to make bots that fight government corruption. Recently a Microsoft researcher worked with computer scientists from West Virginia University and UC Santa Barbara to create a Twitter platform called Botivist, which acts as a tool for activists to recruit volunteers on social media for campaigns. Click is joined by Dr Saiph Savage of the University of West Virginia.

Building Digital Art in Africa
Jepchumba has been listed by Forbes as one of the 20 Youngest Power Women in Africa 2012. A cultural ambassador, Jepchumba is the founder and creative director of African Digital Art. She appeared last month at the British Council programme of arts and tech events called Innovation ZA in Braamfontein in Johannesburg. The event was run in collaboration with the Fak’ugesi African Digital Innovation Festival, to explore the convergence of the arts across disciplines. Click talks to Jepchumba about digital creativity in Africa.

WhatsApp with the Tanzanian Election