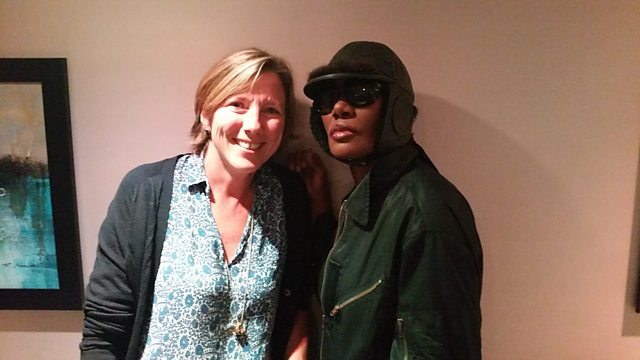 Grace Jones: Why I said no to working with Lady Gaga

"I'll never write my memoirs" - that's what Grace Jones said and even sang back in the 80s; but that is now the title of her autobiography.

A book, that just like Grace Jones, is occasionally shocking and entirely open about drugs, sex and parties; but it doesn't just cover the decades of songs like Slave to the Rhythm and Pull up to the Bumper, she also criticises current famous female stars and talks about her traumatic childhood in Jamaica.

Grace Jones also spoke to Sarah Montague about leaving Jamaica as a teenager and escaping the violence of her grandmother's second husband.