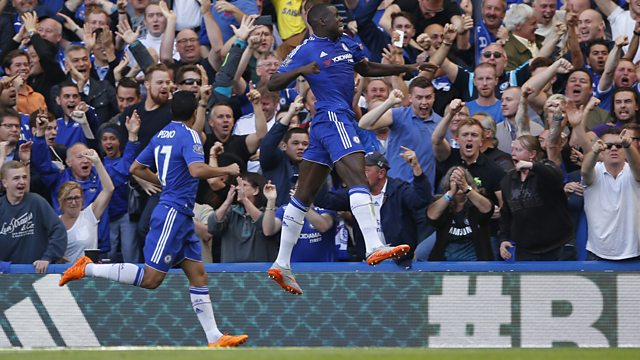 Premier League champions Chelsea won only their second league game this season against nine-man Arsenal in a fiery match at Stamford Bridge.

Arsenal were reduced to nine men after Gabriel was sent off seconds before half-time for kicking out at Costa. Santi Cazorla was dismissed for a second yellow card after a poor challenge on Fabregas late on.