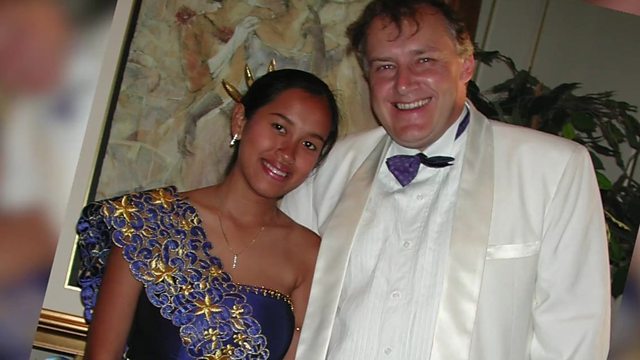 'Defrauded by my wife and criminals in Thailand'

Briton Ian Rance believed he had found the prefect place to spend his retirement when he moved to Thailand.
But his life was turned upside down when he discovered his wife of nine years, with whom he had three children, had helped to defraud him of his properties.
Mr Rance told the BBC's Jonathan Head about his fight for justice in a country where he believes the authorities are easily corrupted. 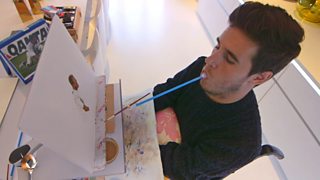