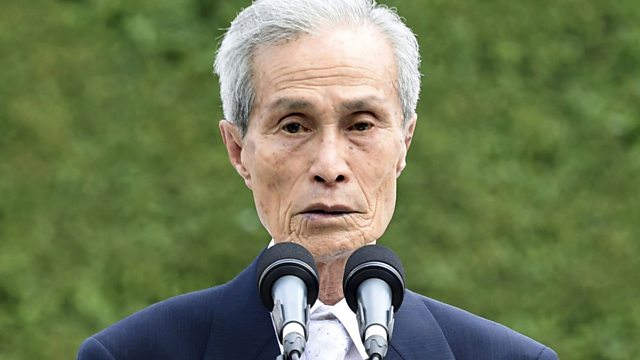 New laws mean Japanese troops can fight overseas for the first time since World War Two. The impassioned debate over whether Japan is betraying its pacifist constitution.

Japan is a pacifist country - at least that is what its constitution says. The wording, introduced under the occupying forces after World War Two, seems unequivocal: “the Japanese people forever renounce war as a sovereign right of the nation”.

But new laws championed by conservative prime minister Shinzo Abe introduce a broader interpretation of what the constitution does, and does not, permit. Abe calls it “proactive pacifism”. Opponents say the laws are “war bills”, betraying the pacifism that has, for many, become central to Japanese national identity. There have been dramatic scenes in parliament with opposition MPs in tears. The majority of the public are opposed and people have taken to the streets in their tens of thousands. So is Japan abandoning pacifism?

Why is Argentina Still so Sexist?