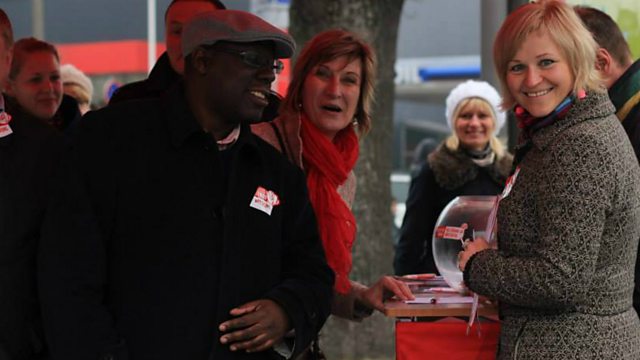 When representatives of the European Union nations meet later today to take up a proposal for allocating refugees among them, Central and Eastern Europe nations are likely to be the most vocal opponents. Media reports tend to highlight Eastern Europe as a hotbed of intolerance...is that a fair judgement? Abdul Turay, a city councillor in Estonia's capital and also one of the few black politicians there, refutes that.