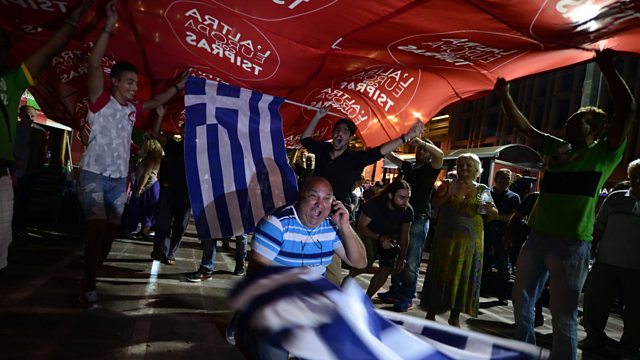 Greeks back to polls