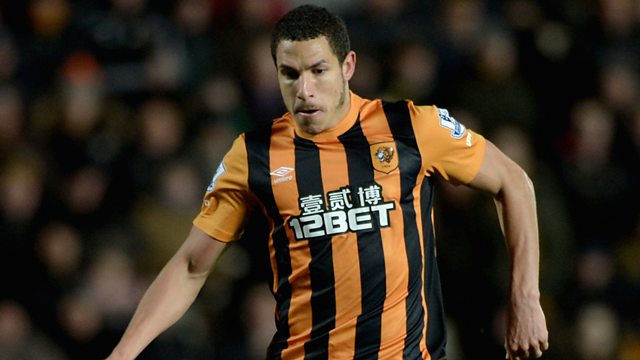 Allardyce on Livermore: 'You need to help players in difficult times'

Sam Allardyce and Kevin Kilbane believe the FA made the right decision by not giving Jake Livermore a drug ban - talking about how to deal with off-the-field issues.

Sam Allardyce and Kevin Kilbane believe the FA made the right decision by not giving Hull City's Jake Livermore a drug ban - talking about how to deal with off-the-field issues.

The FA ruled he should not be banned because of "the specific and unique nature of the circumstances".

Allardyce told George Riley about how it is up to the manager to find out why a player might be upset.

"I've had a few players who have been disgruntled or have family issues - you have to deal with it," he said speaking on 5 live Sport.

"You've got to get to know what's going on and find out as quickly as you can so that you can get them through a difficult period."

Former Everton midfielder Kevin Kilbane also spoke about how he coped with his daughter Elsie being diagnosed with downs syndrome.

"Luckily for me, I had a manager in David Moyes who had known me since I was a young boy and we had long chats over things. It brings you even closer together," he admitted

Kilbane added: "The FA have 100% made the right decision here, you want to see Jake Livermore back on the pitch."

This clip was first broadcast on 5 live Sport on Friday 11 September 2015.