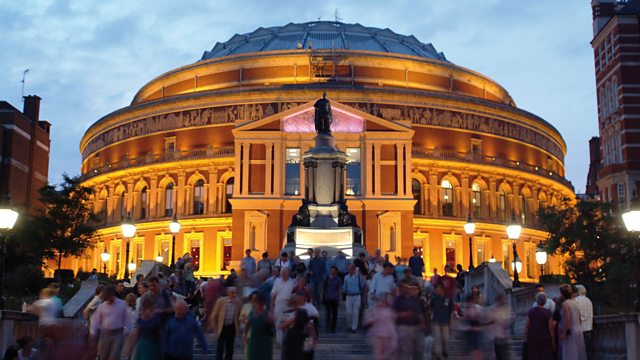 In the last of this year's Proms collaborations with six of the BBC national radio stations and BBC Music, Jarvis Cocker brings his popular Radio 4 show Wireless Nights to the Royal Albert Hall.

As the BBC Philharmonic help Jarvis drift off to sleep, he soon finds himself on an underwater voyage down to the endless night of the ocean bed. En route, he meets psychoanalyst Jung, two submariners trapped on a tiny submersible and a freediver experiencing "the rapture of the deep". 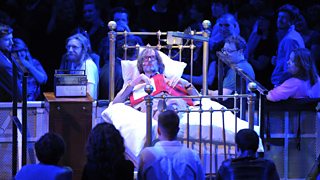