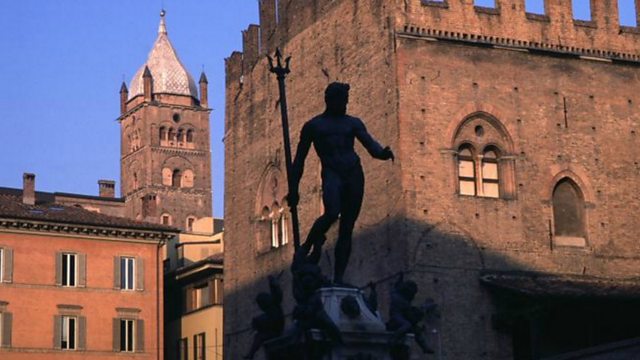 Do you know your neighbour's name?

A couple in the city of Bologna in Italy were troubled by the lack of community they felt on their street - Via Fondazza - when they moved in in 2012. So they decided to take a chance and created a closed group on Facebook just for the people who lived there. They just wanted to make some new friends. In three or four days, the group had about 20 followers. Almost two years later, the group now has 1,100 members. The idea has now grown beyond this street into the website 'Social Street'. And there are now 393 social streets around the world, replicating the couple's idea. Weekend spoke to the couple about the idea behind Social Street.