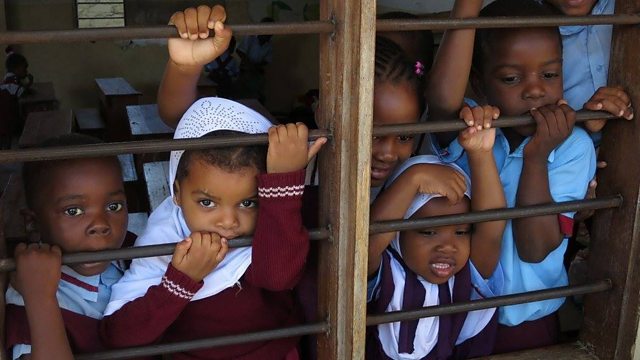 The Documentary Africa Surprising
Episode 2 of 2

This year the United Nations will bring together the world’s countries to agree goals for sustained global development. These follow on from the Millennium Goals aimed at reducing poverty and improving the quality of life for all citizens of the world. One of the key areas for action has always been seen as Africa. But Africa is a changing continent.

In this second of two programmes, Hugh Sykes travels to Zanzibar, a semi-autonomous archepelago in Tanzania, where he reports on religious tensions at play. In South Africa he finds schools still overcrowded and under-equipped - a lingering shadow of the Apartheid education system...and a growing business elite with a taste for fine wines. He also reports on the increasing influence of China on the region.