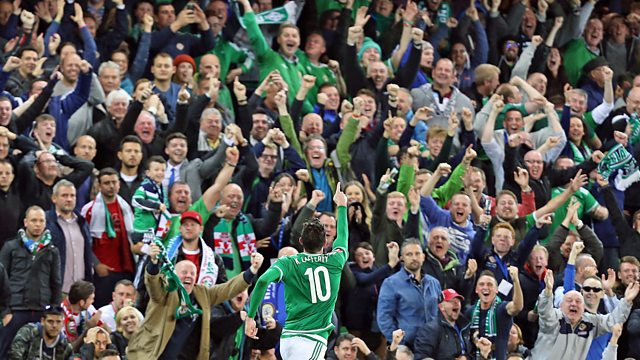 Hungary had taken the lead through Richard Guzmics in the 74th minute after home keeper Michael McGovern had dropped the ball.

With defeat looking inevitable, Lafferty snapped up his seventh goal of the Group F campaign to equalise.