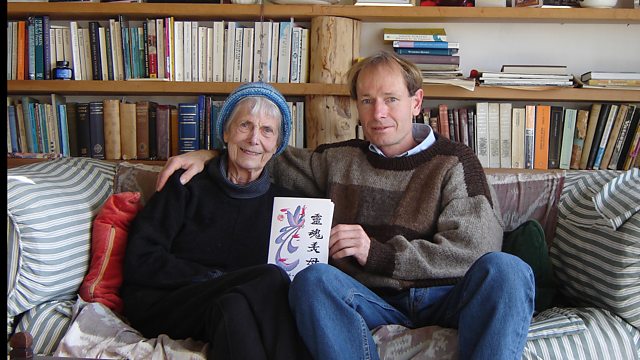 I Helped My Mother to Die

Sean Davison from South Africa helped end the life of his his terminally ill mother. He was charged with attempted murder and convicted of a lesser charge.

Sean Davison from South Africa travelled to New Zealand to look after his terminally ill mother. As her health deteriorated she asked him to help her to end her life.

Some time after her death Sean was arrested and charged with attempted murder. He was later convicted of a lesser offence and sentenced to five months house detention. Now Sean is a leading campaigner for assisted dying, having founded an organisation called Dignity SA.

In 2010, film-maker Crystal Moselle chanced upon six of the Angulo family's seven children in the street in New York. The distinctive looking young brothers had spent their entire lives effectively locked up in a cramped apartment with their American mother and Peruvian born father. Crystal decided to make a film about them which became the award winning documentary The Wolfpack. She spoke to the BBC's John Wilson.

Meseret Yirga's life was changed forever by dance. She seemed destined for a life of poverty in her native Ethiopia until she was spotted by a world famous choreographer and taken to train as a dancer. Now she herself is a choreographer who uses dance to help some of the most vulnerable women in society.

In April 2015 Nepal was devastated by a powerful earthquake. Thousands of people lost their lives and thousands more were injured. At the time young Nepali journalist Bhrikuti Rai sent us a moving report from Kathmandu. Now she's sent us a diary of how some survivors in the city are trying to rebuild their lives.