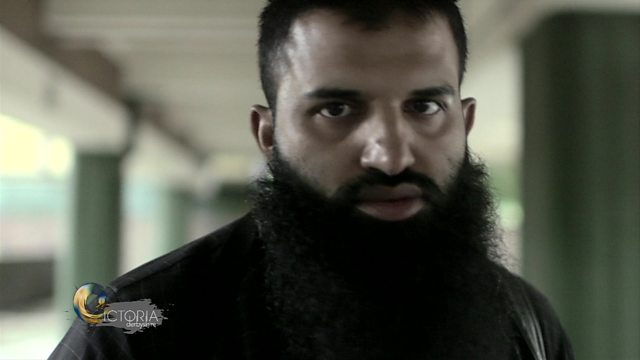 Radicals: The man with no passport

Abdul Muhid does not have a passport - nor does his wife. He was arrested in September on suspicion of membership of a proscribed organisation, he is now on bail and had the passports as well as numerous other items confiscated from his home.
Abdul has friends who have gone to live under the so-called Islamic State and believes they have every right to. He is unable to leave the country and says his bail conditions are controlling him.
His bail conditions initially barred him from propagating Islam and associating with certain people.
The interviews were part of a series of reports by Catrin Nye about radicals. 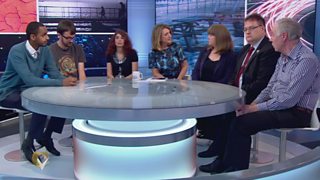 See all clips from Victoria Derbyshire (1960)