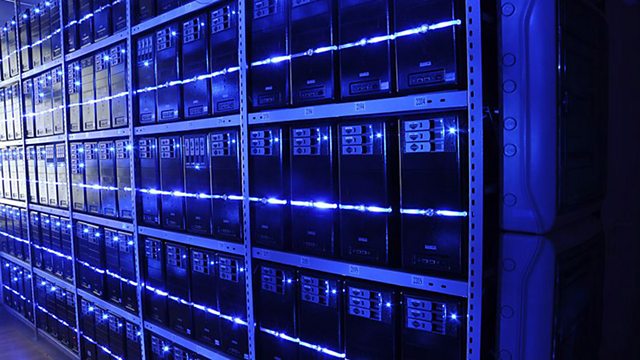 Water Use and Data Downloads

How much water do we use when we download or upload data?; The future of virtual reality; The demise of Flash – why has it caused such a problem for developers and users alike

Downloading 1GB of data may use as much as two hundred litres of water according to new research from Imperial College London. Scientists at the Centre for Environmental Policy have been estimating how much freshwater has been evaporated, used or polluted by data centres. Bora Ristic from the team behind the work tells us more.

Virtual Reality – Where Now?
Deep in the heart of London’s cyber sector, a production company have come up with a new way of looking at the world. 360˚ video sits on a fine line between film and virtual reality. Offering an immersive new type of experience, audiences of the future will be able to look around and perhaps even explore their favourite scenes. Gareth visits the company East City Films to discuss their latest work, a documentary about 7/7, shot using a rig of GoPro cameras and edited to work in 3D virtual reality. The film will soon be shown at the Kaleidoscope VR Film Festival.

The Demise of Flash
Do you use Flash – is it still churning away on a laptop that’s a few years old – or are you someone who will refuse to use it because of the many security issues? Like it or loathe it, it looks as though the video playing programme may have had its day. Gareth Mitchell, Bill Thompson and the Guardian’s technology reporter Samuel Gibbs discuss.

The Future of Drones