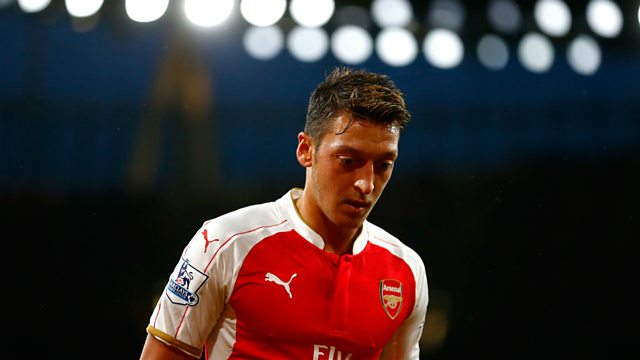 Mesut Ozil is Arsenal's "weak link", according to Steve Claridge.

He said, "Ozil gave the ball away at least six times and never once did he react to try and get it back. That's a dangerous precedent to set and if I'm one of his team-mates it's quite depressing actually."

Conor McNamara agrees that the World Cup winner is a "luxury" player but thinks Arsenal need to find a way to get the best out of him.