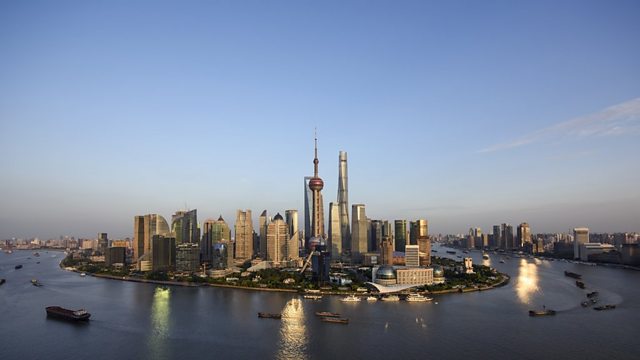 Keeping Cool amid the Stockmarket Panic

Influential investor Jim Rogers tells us how he's weathering turmoil in Chinese shares and why he's more worried about the outlook for western economies than Shanghai's prospects.

How do you hold your nerve while all around you investors are losing theirs? We ask the influential investor Jim Rogers, who is invested in China. He tells us why he believes worries about China's prospects are misplaced and that there are bigger problems looming in western economies. Also, while the gyrations on Chinese share markets have been unsettling, Chinese capital continues to shape the world economy. The BBC's Phil Mercer reports on how Chinese money plays a dominant role in Australia's property market. And with the oil price at near a six and a half-year low, we speak to Amrita Sen, chief oil analyst at consultants Energy Aspects in London, about the effect it's having on the global economy.

The Great Fall of China

Will India Rise As China Falls?