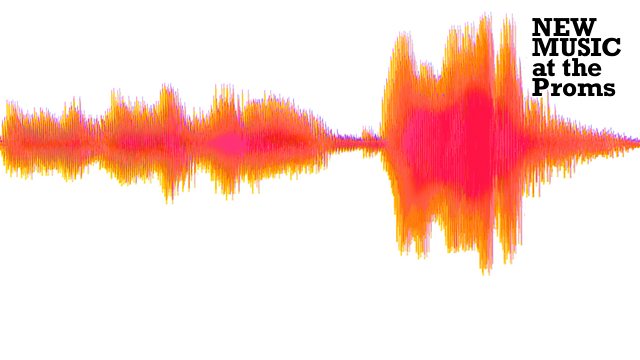 2015 is the 150th anniversary of the great Finnish composer Sibelius. This is the world premiere of Janne, Michael Finnissy’s tribute to the composer and what he describes as ‘an imaginary portrait of Sibelius’.

Janne is a set of eight variations of a fragment of folk song from the Finnish folk epic, the Kalevala. Kalevalaic song was extensively researched and mined by Sibelius. Janne features simple variations, with the emphasis on melody, which alternate with variations seemingly on a collision course with ‘foreign’ elements.

Janne is an affectionate diminutive of the name ‘Johan’, Sibelius’s original first name, and roughly equivalent to the English ‘Jimmy’. 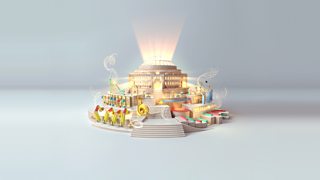