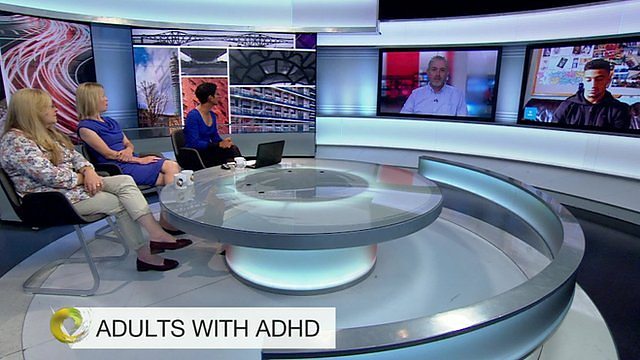 Dealing with ADHD in adulthood

Attention deficit hyperactivity disorder (ADHD) in adults is a "hidden" problem that needs better diagnosis, the charity for people with the condition, ADDISS, has said.

The symptoms include hyperactivity, a short attention span and impulsive behaviour.

It is the most common behavioural disorder in the UK affecting an estimated 2 to 5% of children and young people but there are no official figures for adults diagnosed. 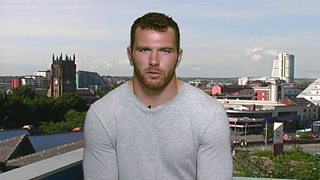