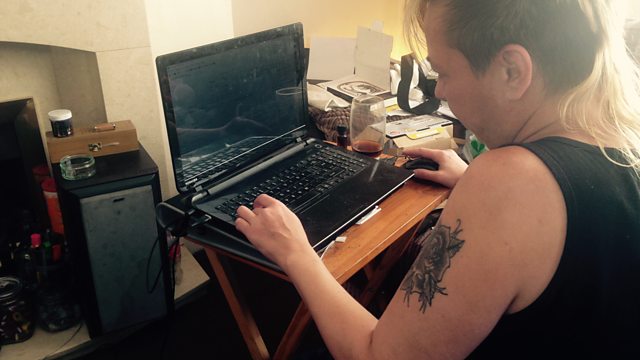 One woman is accusing Calderdale Council of covering up the scale of child sexual abuse which took place in care homes.

BBC Radio Leeds EXCLUSIVE: We hear from a woman who says she was raped and trafficked.

Calderdale Council is being accused of covering up the scale of child sexual abuse which took place in care homes in the 70s, 80s and 90s.

In 2001, Malcolm Phillips, who ran Skircoat Lodge Care Home for nearly 20 years was jailed for repeated sexual abuse of children in his care.
A social worker there, Andrew Shalders, abused young boys - he was jailed for 15 years, and died while inside.

But Kaz Gray, one of their victims, has told BBC Radio Leeds that she believes other people complicit in the abuse are still working with children to this day. Kaz herself was abused at Skircoat Lodge, and says she was trafficked to a notorious care home in North Wales, where she was raped. Today, Kaz will lead a protest outside Northgate House in Halifax, where Calderdale's Social Services are based - she want the files on abuse at care homes reopened.

"Today's demonstration is about historic cases of child abuse relating to Skircoat Lodge in the 1980s and 1990s, which, after a Police investigation led to a number of prosecutions and convictions. We fully supported the investigation at the time. This was an appalling case and we regret that children suffered when they were in the care of the local authority.

"We have been supporting Karen over the last 18 months and have met with her to address her concerns. We will continue to offer her support.

"I would like to reassure people that nobody involved in the historic cases works for the Council, and in the intervening years our safeguarding practices have changed beyond recognition. As you'd expect, we check the details of all our staff thoroughly before they are employed by the Council, so we can be confident that our children are only ever placed in the care of people we can trust." 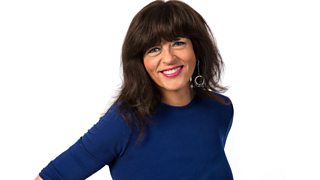