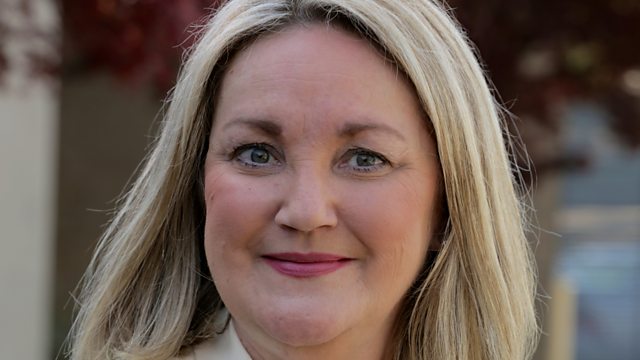 Fighting fear and stigma to care for Aids patients

In 1984, Ruth Coker Burks was visiting a friend in hospital in her home state of Arkansas in the US. By chance, she discovered that one of the state's first Aids patients was being treated there. His family wouldn't look after him, so Ruth took it upon herself to care for him even though she had no medical training. And over the years, she's done the same for nearly 1,000 people - often burying them herself in her family cemetery.