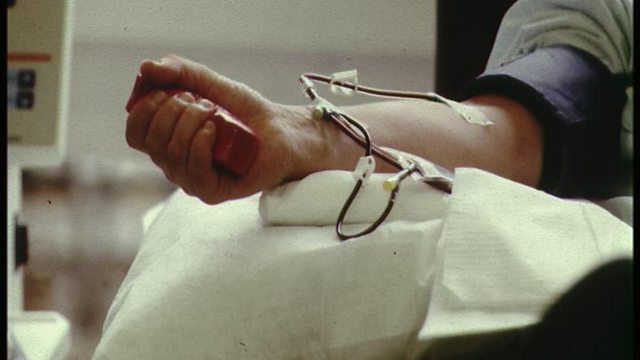 There are reports that thousands of Polish workers are planning the first ever migrant workers strike in Britain. But it turns out that the proposed strike on August 20th is just a suggestion that's been floating around on Polish internet sites to show how important immigrants are to Britain. What's gaining more traction though is a proposal - not to strike - but to give blood. It's being promoted by lawyer George Byczynski,coordinator of the British Poles Initiative.