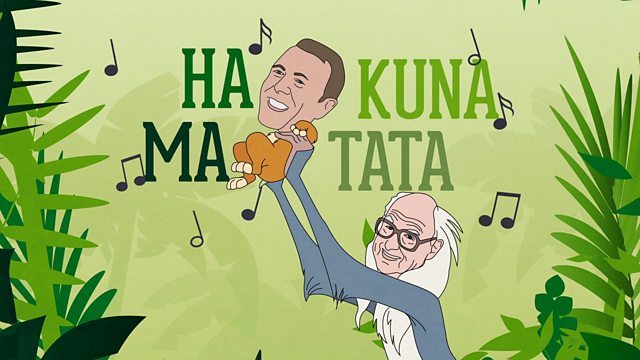 Watch a summary of the second day's play at Trent Bridge…

Ben Stokes took five wickets to put England on the brink of regaining the Ashes at Trent Bridge.

But Stokes produced some magnificent swing bowling either side of tea to post figures of 5-35 and reduce the tourists to 241-7, still 90 runs behind England, when bad light ended play.

This clip is originally from Test Match Special on Friday 07 August 2015.