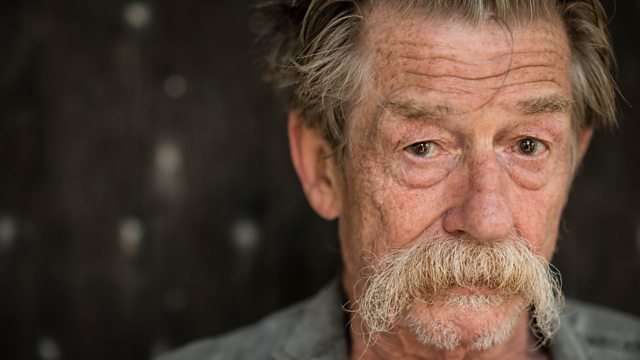 Jeffrey Bernard was a real-life journalist, drinker and raconteur. In this Keith Waterhouse play, John Hurt follows in the footsteps of Peter O'Toole, Tom Conti and Robert Powell, all have whom have played the lead. The play's title - Jeffrey Bernard is Unwell - is said to refer to the words used by The Spectator magazine, which had a habit of printing a one-line apology on a blank page when the journalist missed his deadlines. Contains strong language. 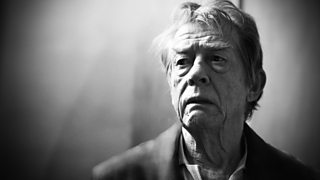