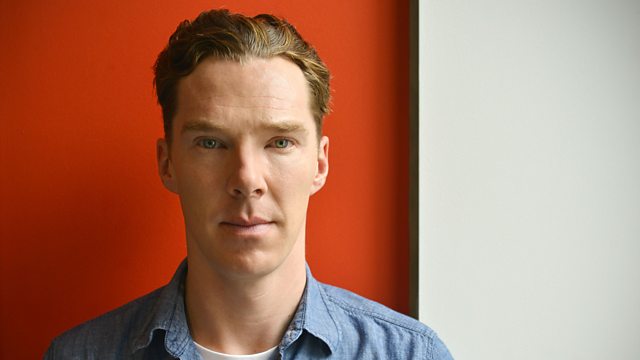 Sherlock star Benedict Cumberbatch made his highly-anticipated debut as Hamlet in London on Wednesday night.

The Times' theatre critic Kate Maltby was not impressed and gave the production just two stars.

She disliked it because the 'to be or not to be' speech has been moved to the beginning of the show "for his fans" because the play is "such a star vehicle" for Benedict Cumberbatch.

"We never get it again at its appropriate emotional moment," Kate Maltby said.