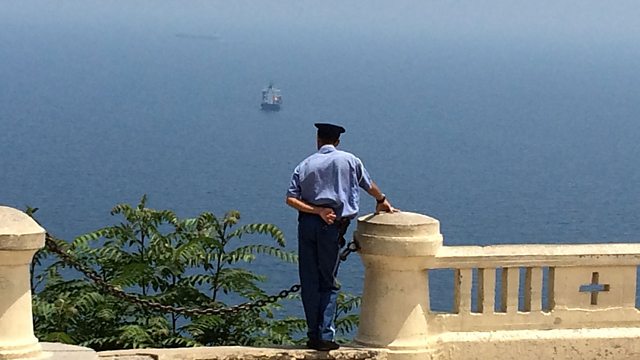 Lucy Ash meets the Harragas of Algeria - the young people who burn their identity papers and head north across the Mediterranean leaving family, friends and stability behind.

Why are so many young people leaving Algeria? Unlike Syria or Libya, Algeria is supposedly a beacon of stability in a troubled region and it enjoys vast wealth from its oil and gas resources. Yet it remains a major source of illegal migrants to Europe and thousands continue to risk their lives crossing the sea to get there. They are known as ‘Harraga’ derived from the verb to burn in Arabic because they burn their identity documents. President Bouteflika’s right hand man, has called the harraga phenomenon “a national tragedy”. Lucy Ash meets some of those heading for Europe’s Eldorado and those bereaved friends and families of harragas who have disappeared in the Mediterranean.

Cuba on the Move

See all clips from The Harragas of Algeria (2)