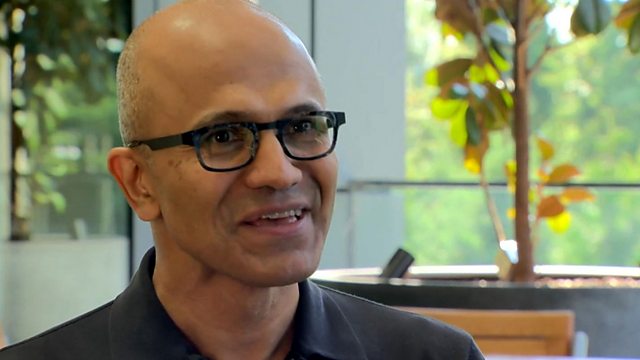 Satya Nadella has been at the helm at Microsoft since February 2014. Windows 10, which was released globally on Wednesday, is his most important milestone yet.

He hopes it will reverse the company's fortunes in the smartphone sector, where currently the company only has around 3% market share.

He talked to the BBC's North America technology reporter Dave Lee for Click about his hopes for Windows, the future of interaction, and issues around user trust. 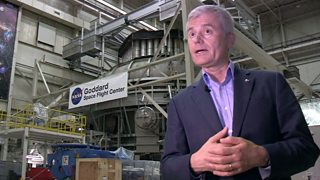