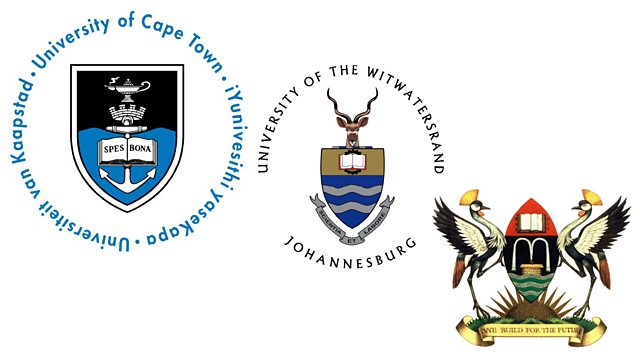 So just how good is your university? A Top 30 list of universities in Africa has been released at the inaugural Africa Universities Summit, under way in South Africa. Respected global experts, Times Higher Education (THE), have revealed a snapshot of what the first-ever ranking devoted to African universities might look like. So who's who on the list? Focus on Africa’s Akwasi Sarpong has been speaking with Phil Baty, Editor of the World University Rankings.