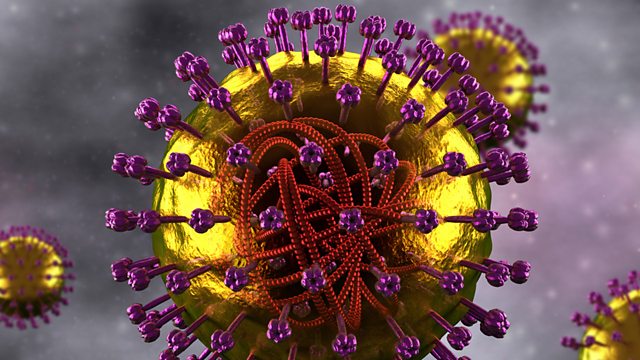 What’s Behind the Anti-Vax Movement?

Looking at the origins of scepticism towards vaccinations in the US and how it endures in the face of scientific evidence.

This July, it was reported that a woman from Washington State in the US had died of measles. It was the first measles death in the country in 12 years and comes after a huge spike in the number of cases of the disease. There is little doubt about what has caused the rise. The 'anti-vax' movement – activists who refuse vaccines believing them to be harmful to children – is vocal, vibrant and virulent. But with their claims proven time and again to be without any scientific basis, why are the 'anti-vaxxers' still going – and apparently growing?

Why do Tax Havens Still Exist?

Should Anyone Ever Talk to IS?