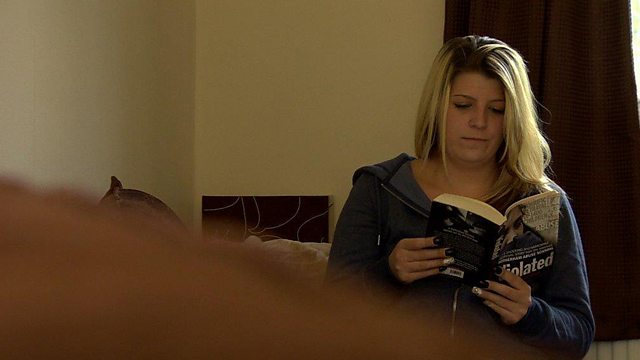 I Was Groomed by a Paedophile Gang

The town of Rotherham has been at the centre of a national sex abuse scandal. Sarah Wilson tells us how she was abused from the age of eleven.

Rotherham is a deprived, industrial town in the north of England, which has been at the centre of a national sex abuse scandal. It's been revealed that as many as 1400 underage girls may have been groomed and abused by gangs over a period of 16 years. Sarah Wilson was abused from the age of eleven. Now 23, she has written a book about her experiences called Violated.

Ahmed Dickinson Cardenas is a Cuban-born classical guitarist, now living in London. But his life could have worked out very differently. As a child he was more interested in pursuing a career in sport. He tells the BBC's Nicki Paxman why he ended up choosing music.

One of the world's most complicated and confusing border disputes ended last Friday as India and Bangladesh exchanged more than 160 enclaves - little pockets of land that belong to one country, but are located in another. We hear from a family on each side.

In the tiny village of Daone high in the mountains of northern Italy, a group of elderly women have come up with an ingenious way to fulfil their life-long dream of visiting the seaside. They call themselves the 'Funne', which in the local dialect means 'women' - and for the past year they have been raising money via crowd-funding. Dany Mitzman went to meet them as they were preparing for their trip.