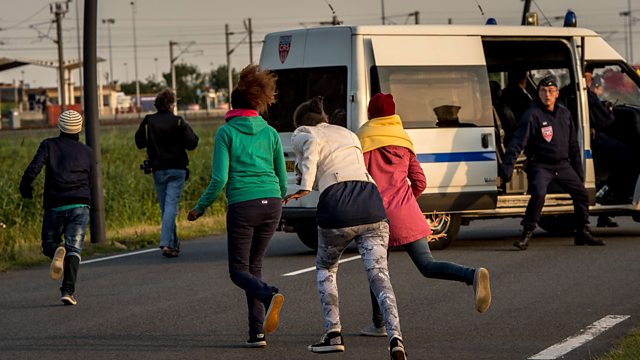 The French port of Calais depends on tourism, but livelihoods are suffering as a result of the migrant crisis. Fergus Nicoll visited the town.

Businesses in the French port of Calais which depend on tourism for their livelihoods are suffering as a result of the migrant crisis. Fergus Nicoll visited the town where he heard that takings in restaurants, hotels and bars are all down.

Also on the programme, as the prospect of debt default looms for the island of Puerto Rico, we speak to Cate Long, Founder of a research service for Puerto Rico bondholders and Raquel Reichard, Politics and Culture Editor at Latina Magazine who believes independence could be the answer for the troubled island.

Plus, we take our regular look back over the week in business with our analysts this week Duncan Mavin, Europe Finance Editor for The Wall Street Journal and Sujeet Indap of the Financial Times in New York.

Joining us throughout the programme is Rohan Workman, Director of the Melbourne Accelerator Program at the University of Melbourne.

(Picture: Migrants who managed to get past roadblocks set up by French gendarmes near Calais Credit: AFP Photo/Getty Images)

US Economic Growth Picks Up