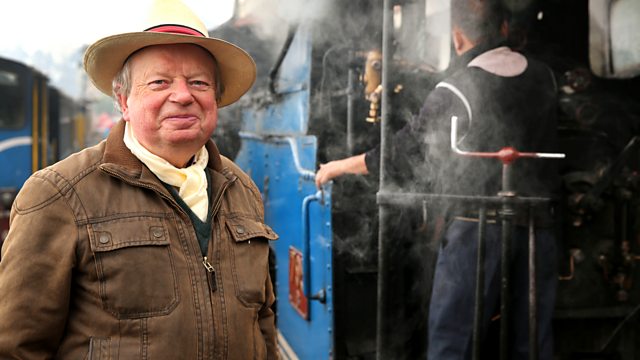 Documentary series exploring the world's busiest railway. From their base at the Chhatrapati Shivaji Terminus, the team try commuting Mumbai-style.

Dan Snow, Anita Rani, Robert Llewellyn and John Sergeant are in India, exploring the world's busiest railway. From their base at the Chhatrapati Shivaji Terminus in Mumbai they reveal the science, systems and staff responsible for keeping this supersized transport system running to schedule.

In this opening episode, Dan, Anita and Robert try commuting Mumbai-style, tackling 'super dense crush load' on the world's busiest commuter trains. With as many as 14 people crushed into a square metre, these trains are more than twice as crammed as the most crowded UK trains. Passengers hang from the sides of trains and cross the tracks, so they're in for quite a ride.

John Sergeant heads to Darjeeling's steam-powered hill railway and reveals the historical connection between tea and trains. And our cameras are on board with the astonishing dabba wallahs - a crack team of couriers who deliver 200,000 home-cooked lunches to offices all over Mumbai.

Test your knowledge with our topical quiz 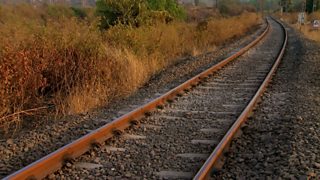 How much do you know about railways around the world?