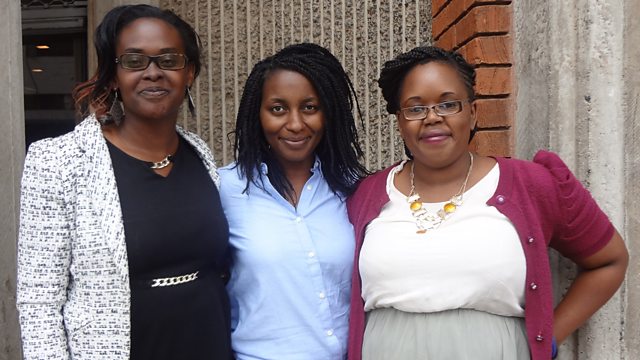 "You can hit rock bottom and then somehow, like two weeks later, you're up there", two entrepreneurs from Nairobi reveal what it is like to be your own boss and offer advice.

Maureen Kamari's cakes were always a hit in her office. They were so popular with her colleagues that they started to pay her to bake birthday cakes. Maureen realised she could turn her skills into a business and set up Amari Quickbreads, a bakery delivery service. She also passes her kitchen know-how on to other would-be cooks by giving training sessions. However, Maureen reveals that her path to success hasn't always been an easy one and she's had to learn how to recover from failure quickly.

Serah Kanyua has also learnt some tough lessons on her business journey. She was known for having an eye for style at university and people would ask her to hunt out clothes for them. She got together with some friends and turned her passion for fashion into Closet49, an online start-up, which connects women who want to buy and sell clothes. Serah says persistence, determination and courage are key to being your own boss and making it work.

See all clips from Entrepreneurs: Maureen Kamari and Serah Kanyua (2)