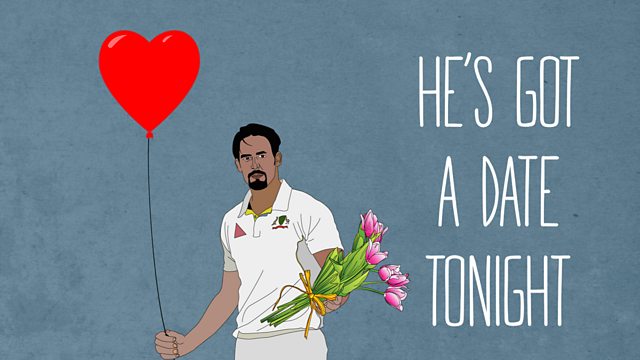 Watch a summary of the day’s play at Lord’s in three minutes.

England lost the second Ashes Test by 405 runs at Lord's as Australia levelled the series at 1-1.

The hosts collapsed after lunch on the fourth day and were dismissed for 103 in just 37 overs. None of England's recognised batsmen made more than 17 runs as Stuart Broad top-scored with 25.

Australia had earlier reached 254 for 2 declared in their second innings, leaving England to bat 155 overs to save the game.

This clip is originally from Test Match Special on Sunday 19 July 2015.