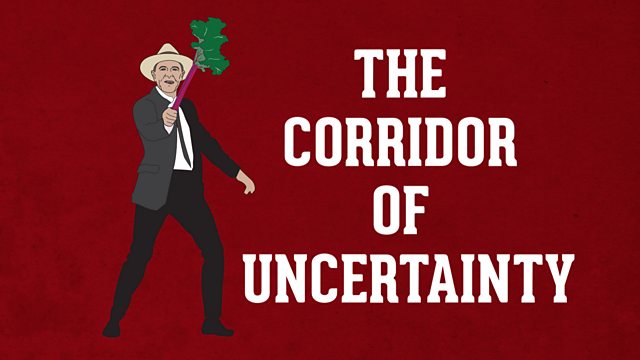 Watch a summary of the day’s play at Lord’s in under three minutes.

Australia continue to dominate the second Ashes Test against England after dismissing the home side and then increasing their lead to 362 by the close on day three.

England resumed 481 runs adrift at 85-4 with Ben Stokes and captain Alastair Cook sharing a stand of 145 before both were dismissed with England eventually all out for 312, a deficit of 254.

Australia chose not to enforce the follow-on and advanced to 108-0 at stumps.

This clip is originally from Test Match Special on Saturday 18 July 2015.