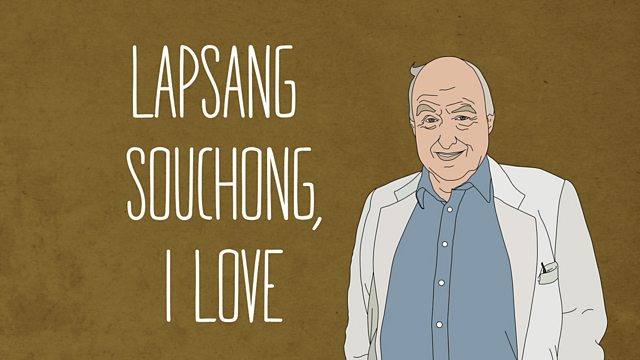 Watch a summary of the day’s play at Lord’s in three minutes.

England face a fight to avoid defeat in the second Ashes Test after collapsing on the second evening at Lord's.

Replying to Australia's total of 566-8 declared, they lost Adam Lyth to the second ball of their first innings as they slipped to 30-4, before finishing the day on 85-4.

Earlier in the day, Steve Smith hit 215 and Chris Rogers 173, while Stuart Broad took 4-83, as Australia declared an over after tea.

This clip is originally from Test Match Special on Friday 17 July 2015.