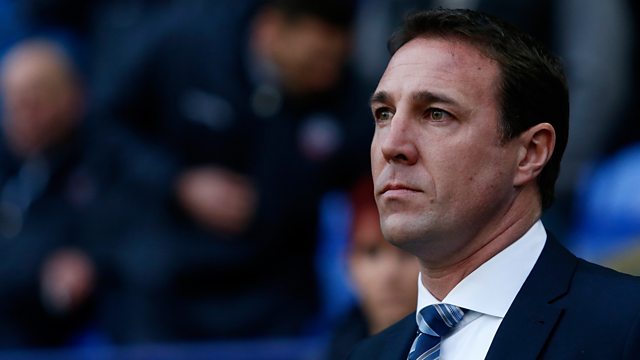 Kick It Out Chairman Lord Ouseley questions the FA's stance on discrimination after former Cardiff manager Malky Mackay and former head of recruitment Iain Moody were cleared of sending racist and homophobic messages.

The FA said it had carried out a thorough investigation into the messages and deemed they were sent with "a legitimate expectation of privacy".

Ouseley said: "The issue here is not now about Malky Mackay and Iain Moody, it's about the principle of where does the FA stand on these issues, along with the rest involved in football. There is no standard when it comes to flushing out discrimination at the top end in football."

This clip is taken from 5 Live Sport on 16th July