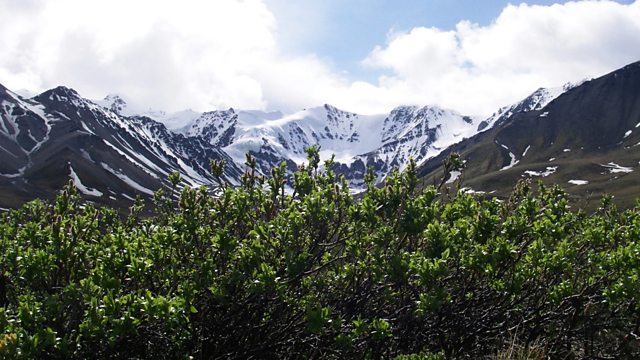 Can a bushier tundra change the climate?

The tundra is a type of biome where the tree growth is hindered by low temperatures and short growing seasons. So it’s mainly grasses, short flowering plants and low shrubs. Tundra is found around the Arctic polar region and up the slopes of mountains. With the Arctic warming at a faster rate than any other part of the planet, the tundra is changing. Dr Isla Myers-Smith, at the University of Edinburgh in Scotland has been monitoring this morphing landscape, and found that, in many areas, the shrubs are getting taller and more dense. And this can lead to even more warming.

(Photo caption: Willow shrubs growing near to their elevational limits in the mountains of the Kluane Region of the Yukon Territory, Canada © Isla Myers-Smith/PA Wire) 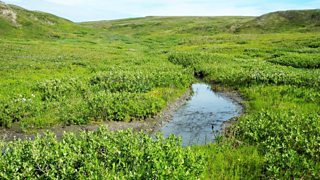 Science In Action—Global Warming and the Arctic Tundra

More clips from Science In Action

See all clips from Science In Action (289)