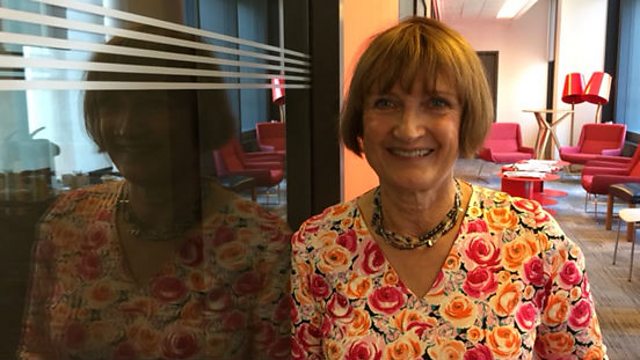 Tessa Jowell has attacked the Conservative government for “squandering” the Olympic sport legacy.

“Children are now playing less sport than they were in 2009,” said Dame Tessa Jowell, who was Secretary of State for Culture, Media and Sport when London was awarded the Olympics 10 years ago.

Half of British medallists at the next Olympics will be from independent schools, said the former Olympics minister, who is standing to be Labour's candidate for London mayor.

“If you don’t tell schools that the money for sport is dedicated for sport, it’s spent on other things.”