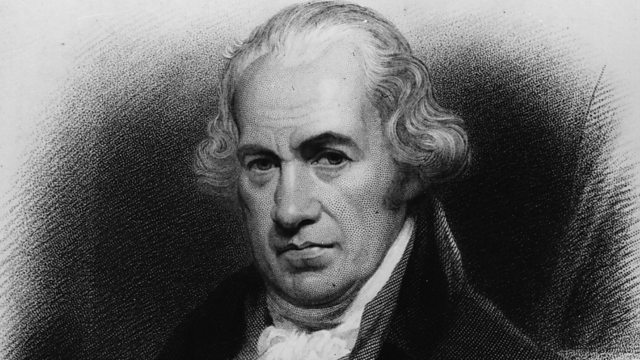 Naomi Alderman tells the story of James Watt and the engine that nearly ran out of steam.

Naomi Alderman tells the story of James Watt and the steam engine that nearly never got made. A breath of steam hits cold metal. It cools suddenly and becomes a drop of water. There an idea. But the designs for Watt’s radically more efficient steam engine laid on the shelf in his workshop for years. Watt, a depressive, cautious perfectionist had no interest in actually making engines. Had it not been for his friend, the businessmen Matthew Boulton driving him on, his engine might never have left the drawing board. Naomi talks to historian, Jenny Uglow about the five friends who kick started the industrial revolution. And, digital guru Bill Thompson talks about the scientific legacy of Watt’s obsession with getting a patent - an obsession which led to an Act of Parliament.