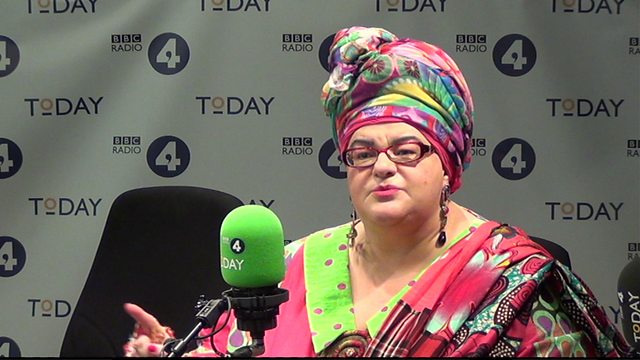 Kids Company's Batmanghelidjh to step down

Kids Company will not get more public funding unless Camila Batmanghelidjh is replaced.

Kids Company chief executive Camila Batmanghelidjh has confirmed she would be standing down.

The children's charity had been told it will not get more public funding unless its flamboyant chief executive was replaced.

It is understood there are concerns in Whitehall about some aspects of the way the charity is managed.

Ms Batmanghelidjh confirmed to the Today programme she would be standing down, but said she had always planned to in her 20th year in 2016.

"As a founder I think it is very important to step down and hand an organisation over for other people to run it," she said.

"I was always planning to do that in the 20th year, which would have been next year."

Ms Batmanghelidjh denied the charity had been mismanaged, and said she would stay on at the charity in a clinical role.

The issue over her status was a red herring, she added.

"The real debate is large numbers of vulnerable children are not having their needs met," she told the programme.

"It shouldn't be up to a charity to deal with severe mental health issues."