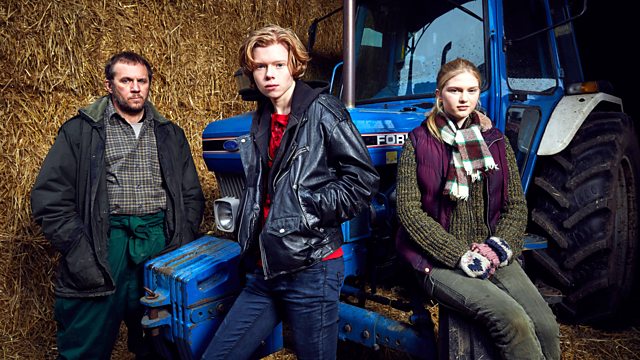 In the suffocating silence of the countryside, sixteen-year-old William longs for the city, where he and his punk band can make all the noise they want.

The countryside is in sixteen-year-old William's blood: he comes from farming stock, and his family have worked the land for generations. But for a teenager, the silence and isolation are suffocating, and William secretly dreams of punk rock stardom, and the bright lights and noise the city has to offer.
Now the opportunity he's been waiting for has arrived, to prove that he has what it takes to turn his aspirations into reality. All he has to do is convince his father, salt-of-the-earth Nick, and his sister, sarcastic and long-suffering Steph. Can he and his band pull it off?

A poignant, funny coming-of-age story, this short follows William's pursuit of his dreams against the odds.

See all clips from Oakwood (2) 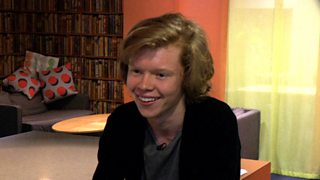 Kai talks about William's ambitions of escaping the country life. 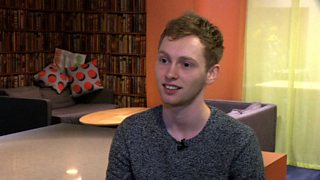 Alfie Kingsnorth explains why Jay makes his own horror films.