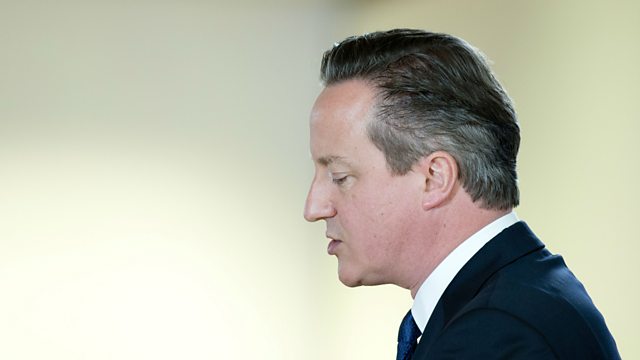 The UK needs to tackle the “appalling radical narrative taking over minds of so many young people in our own country", Prime Minister David Cameron has said.

The UK was "united in shock and grief", he said, after 30 Britons were among 38 people killed by a gunman linked to Islamic State extremists in the Tunisian resort of Sousse on Friday.

Describing the radicalism of Islamic State as an "existential threat", Mr Cameron said: "There are some people who don't buy the terrorism but buy the extremist narrative."

He called for a “full-spectrum” response to the Tunisia attack; crushing the "appalling death cult" of IS in Iraq and Syria but also fighting extremists’ “poisonous narrative” elsewhere in the world.