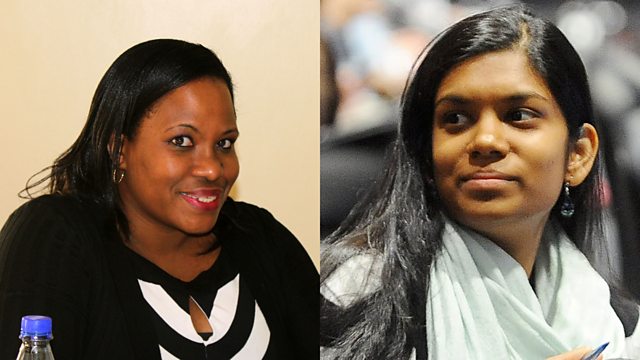 'Lawyers are highly vilified'. Lawyers from Kenya and Sri Lanka discuss negative stereotypes and using the law to take on the powerful, change lives and protect the environment.

Jane Serwanga started her career with ambitions of being a high-earning commercial lawyer, but a revelation that the law can discriminate against women inspired her to enter women's rights law . Now she works with Equality Now, an international women's rights advocacy organisation. She might be working on a case defending the rights of one woman to inherit property or be safe from violence, but she and her colleagues will be thinking strategically about how to use that case to bring about changes in the law that benefit all women.

Niranjali Amerasinghe grew up in Sri Lanka during the country's civil war. She was inspired to become a lawyer after watching the role that the law played in attempts to resolve disputes and prevent further conflict. As the director of the Climate Change Program at the Centre for International Environmental Law in Washington DC, Niranjali travels the world attending conferences and negotiations trying to convince governments and big companies to make promises that will protect the environment. She also advises communities affected by environmental damage on how to use the law to defend their rights.

See all clips from Lawyers: Jane Serwanga and Niranjali Amerasinghe (2)