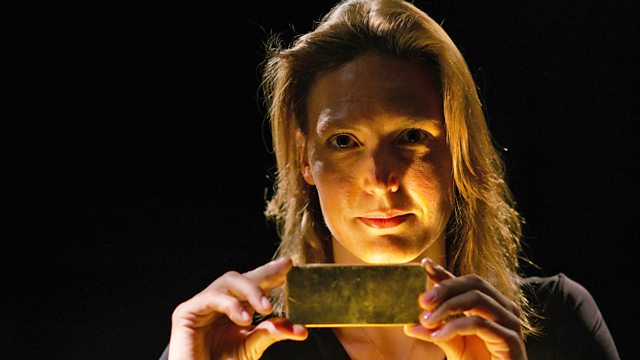 Colour: The Spectrum of Science
Episode 1 of 3

Helen Czerski uncovers what colour is, how it works and how it has written the story of our planet. She seeks out the colours that turned the Earth multicoloured.

We live in a world ablaze with colour. Rainbows and rainforests, oceans and humanity, Earth is the most colourful place we know of. But the colours we see are far more complex and fascinating than they appear. In this series, Dr Helen Czerski uncovers what colour is, how it works, and how it has written the story of our planet - from the colours that transformed a dull ball of rock into a vivid jewel to the colours that life has used to survive and thrive. But the story doesn't end there - there are also the colours that we can't see, the ones that lie beyond the rainbow. Each one has a fascinating story to tell.

In the first episode, Helen seeks out the colours that turned planet Earth multicoloured. To investigate the essence of sunlight Helen travels to California to visit the largest solar telescope in the world. She discovers how the most vivid blue is formed from sulphur atoms deep within the Earth's crust and why the presence of red ochre is a key sign of life. In gold, she discovers why this most precious of metals shouldn't even exist on the surface of the planet and in white, Helen travels to one of the hottest places on Earth to explore the role salt and water played in shaping planet Earth.

See all episodes from Colour: The Spectrum of Science

See all clips from Colours of Earth (4) 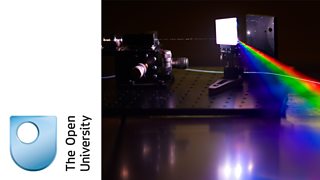 Visit the Open University and discover a wealth of further information. 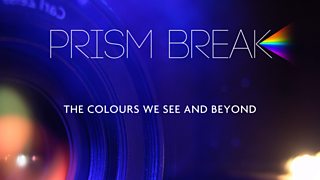 Uncover the unseen world of colour in this interactive video